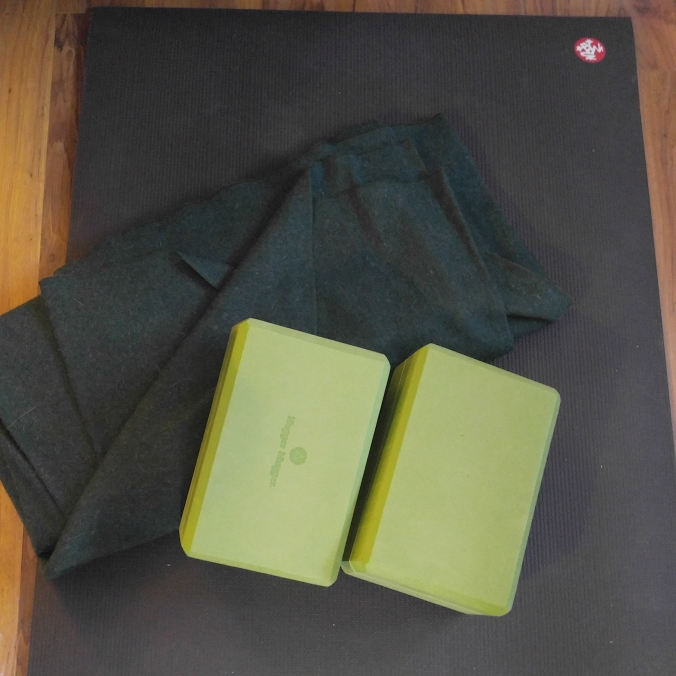 The pose you hate is probably the one you need. This is also true for entire classes. I had to make up a third chakra-focused class because I had to miss that day in my yoga teacher training program last month. I was…well, let’s just say I wasn’t looking forward to it, because third chakra means abs. Lots and lots of ab work. The third chakra, located roughly around the belly button/solar plexus is where the energy of will and decision comes from, so in order to help balance that area it’s best to do ab exercises that target that area of the body. This means a lot of plank, a lot of side plank, and many many bridges.

So yeah…I wasn’t looking forward to it, but it had to be done, so I fired up YogaGlo on my phone, mirrored it to my tv, spread out my mat and got down to business. I’ll start by saying the things I didn’t like and get them out of the way. The class was taught by Jo Tastula, who did not make me a fan by the end of class. Tastula’s cuing left something to be desired- she often did not cleanly move people from pose to pose, rarely offered modifications, and the pace was highly irregular in such a way that it was disorienting. I know that I’m probably pickier because I’m in the midst of my teacher training program, but it was a tough class to follow and I plan to use it as an example of what *not* to do.

Now to be fair, this was a Level 2 class, so I understand that the cuing might be a little brief because you only get to Level 2 if you’ve been doing yoga for quite some time and already know the poses. I still think you should still provide modifications, but that’s just me. Tastula was very strong in her conveying the focus of the class, connecting the poses to the third chakra, and providing ample time at the start and end of class in savasana for centering and some breath work. I found it interesting that she included kapalabhati breathing during some poses, as well as lion’s breath, and it was a novel tactic for me.

I find side plank extremely difficult. Plank is also not my friend, as my shoulders, elbows, and wrists are weak (though improving!). This class was hard for me, and I know that at least part of my ire above is because of being baldly faced with my own weaknesses and faults. This is ultimately when the yoga really starts. This class forced me to look at my weaknesses and see them as they are- parts of me that I need to accept and recognize that they are parts of me TODAY. I can get stronger and I am working toward that, but today it is all about working to the edge and being comfortable with that. As much as I would love to avoid plank and side plank, I’ll never get better if I just continue to avoid it, no matter how much I hate plank.

And ultimately, I really don’t hate the poses, I hate how the poses makes me feel weak and incapable. By the time I was done with the class today and lying in savasana, I had finally gotten around to all of this. It’s ok to not be perfect, but it’s not ok to avoid what’s hard because it’s hard. The hard place is where the best work happens. The hard place is where you need to be. It’s where the best parts of you are formed.
~Namaste 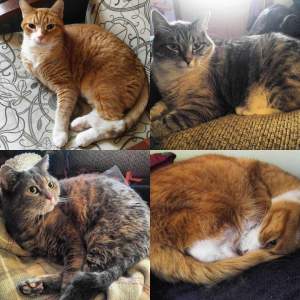